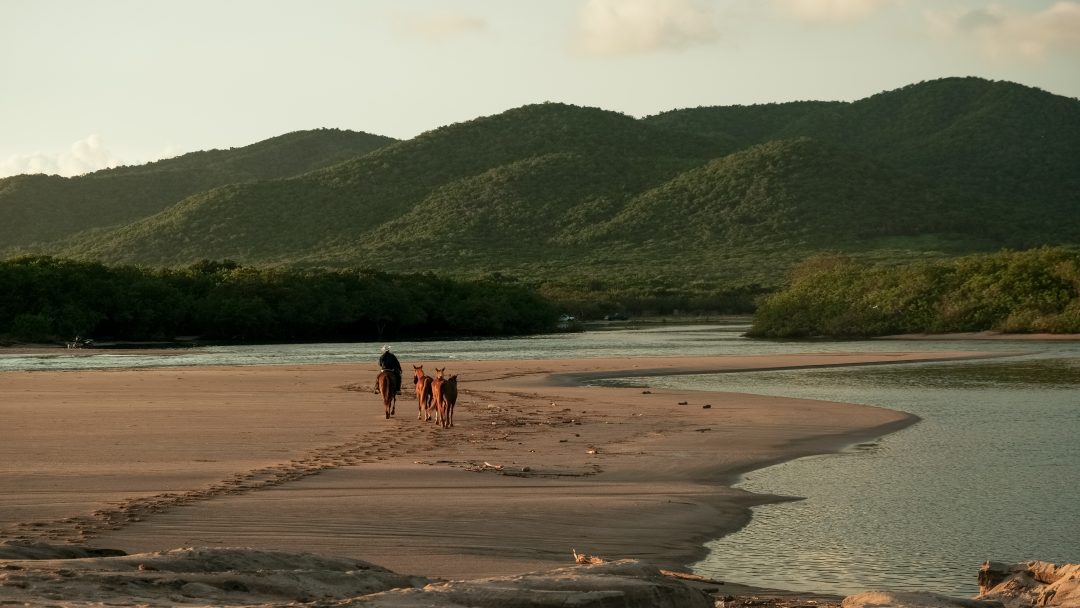 The major new development on the west coast of Mexico, which will see three boutique hotel brands, one hostel and more than 75 new homes, brings together a unique destination for socially conscious travellers integrated with stunning raw nature and a thriving Mexican community.

Xala is set in 1,200 hectares located on the central west coast of Mexico in the ruggedly beautiful Tomatlan municipality of the Costalegre region, including eight kilometres of long sandy beach and two estuaries. Boldspace will provide strategic PR support to build and sustain market awareness globally, working with Xala and its partners to ensure the ethos of the project is truly understood.

Nick Ford Young, Co-founder of Boldspace, said: “Xala exists to sustain and enhance lives, and is one of the most exciting developments in the world right now. It is a revolutionary concept that strives to architect a fulfilling way of life, integrating local communities with travellers in one of the most stunning landscapes I have ever seen. We are incredibly excited to be working on such an inspirational project and look forward to telling the Xala story globally.”

Ricardo Santa Cruz, Founding Partner of Xala, said: “The Boldspace team understands the Xala brand to its core and our mission to do something truly unique and special. Their new approach to the agency model really appealed to us and they will be a valuable part of the Xala team as we move through the development and launch in the coming years.”

The agency now has three retained clients in North America and is actively hiring full time staff in the United States ahead of opening a permanent base early next year.

Xala will also be onboarded onto Boldspace’s proprietary analytics platform BoldLensTM, which will allow both Xala and its partners to track all paid, owned and earned communications activity against key metrics, including revenue and competitor benchmarking.