Warning: Creating default object from empty value in /homepages/14/d616039401/htdocs/BOLDSPACE/LIVE/wp-content/plugins/wp-mail-logging/lib/vendor/redux-framework/inc/class.redux_filesystem.php on line 29
 How the Comms world can make the World Wake up | Boldspace 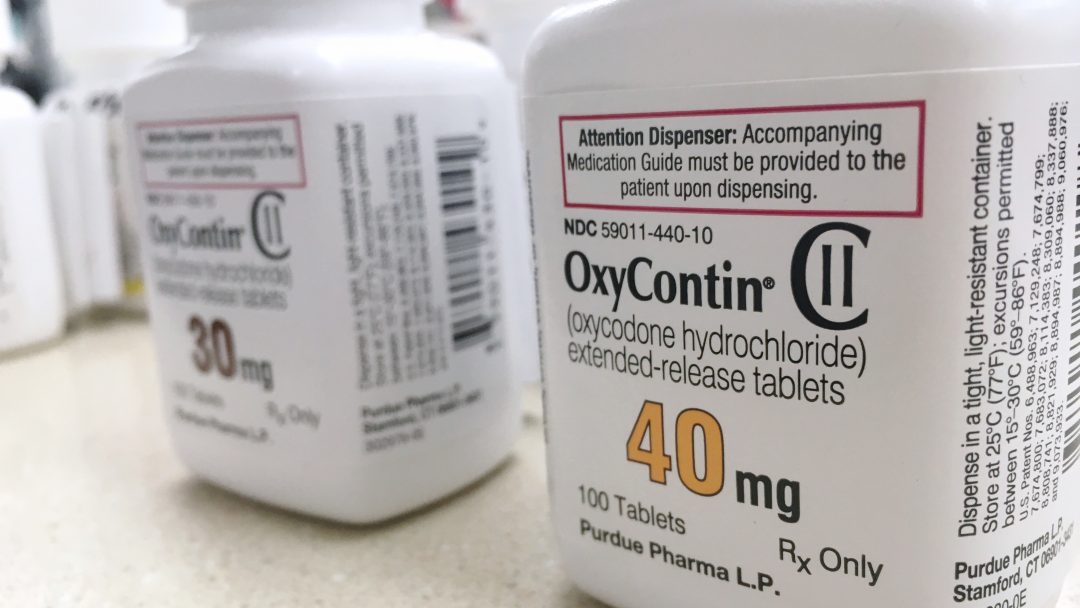 Watching new Disney+ series Dopesick, it struck me how clever those guys behind the business were.

If you haven’t seen it, you shouldn’t really be thinking about them in any positive way – so stick with me on this. The series looks at how one company, Purdue Pharma, created and marketed a product which claimed to manage pain with no danger of addiction.

The company ingratiates itself into every place where its audiences need to access information – from the simple pain charts in doctor surgeries to the friendly doctors in the town halls – and much can be learnt from this even if the intentions were odious.

Ultimately, they found a way to take advantage of a flawed medical system to make huge amounts of money.

And this is where it becomes relevant to what we in communications do, as it is a story rooted in perfecting the art of incredibly effective comms; comms that allowed, supported, facilitated and enabled the company to sell more drugs.

When representing the good things in life, we often fail to take lessons from the bad. We spend all of our time hoping that our audiences will just understand that this is for their benefit, this is for the good and they should therefore accept these things.

We are too lazy. We need to work harder.

A lot of the comms around the ‘bad stuff’ (think tobacco and fossil fuels) is smartly simple and effective. It is often based on an intimate understanding of its audiences and avoids getting caught up in the details (particularly useful when it is the details that can undermine their argument).

Fundamentally, though, the major difference is that none of the comms is actually about the comms at all. The beauty of campaigns driven by companies like Purdue Pharma is that, for the most part, everything is about the impact that they needed to have, and in this case it is all about driving people to ask for more product.

This singularity of focus means that I would guess there wasn’t the tedious back and forth over plans to agree on comms metrics. There probably also wasn’t an overly long PowerPoint deck on comms tactics either. Strip everything back to driving sales and reaching audiences, and it is surprising how much clearer the strategy becomes.

And now more than ever we need some singularity of focus. The climate emergency is happening. Fact. In an ideal world we would have all come together to see how we can solve the single worst thing that will happen in our lifetimes. But this isn’t a utopian state and there is no single plan to tackle this.

The challenge with many of the campaigns around the environment is that they become more about woolly aims such as driving awareness and understanding, which makes it almost impossible to succeed. We need to move to impact and think about tangible goals that we can work towards achieving.

Around COP 26 there were a few weeks where the environment got into the mainstream and was talked about beyond the environmental ecosystem. There were some big announcements ($130 trillion anyone?) and some nice ideas, but merely a few weeks later we seem to be slipping back to indifference that we can’t afford to happen.

Dynamic change means removing ourselves from our PR bubble and questioning whether our ideas and recommendations really are good enough. We can create campaigns that go beyond our self-serving siloes, but it requires us to be brutal in our goals and more focused in the impact it should achieve.

The people behind SOS Whitstable understand the need for impact. Their aim is very simple – stop the sewage overflow into their waterways. That focus means that everything they do goes back to that. There is no dilution of messages, and the channels and tactics never overshadow that purpose. That makes it far easier for them to galvanise the support they need as people can quickly understand what it is they need to get behind. Their success in forcing a government U-turn on the Environment Bill was testament to that clarity. It was easy to understand what they needed to happen, and it was easy for that message to go beyond their group and resonate with other communities and constituencies.

We have to become better at identifying smaller, more achievable goals that can help us tackle the bigger issue.  The big pharma and energy companies were ruthless in their focus on the bottom line and developed tangible goals that could be backed up in a boardroom. Real change means removing our softer focus, going beyond silly PR metrics and being brave enough to identify and focus.