‘Tis the advertising season – why we love it, and why it may be time for a challenge 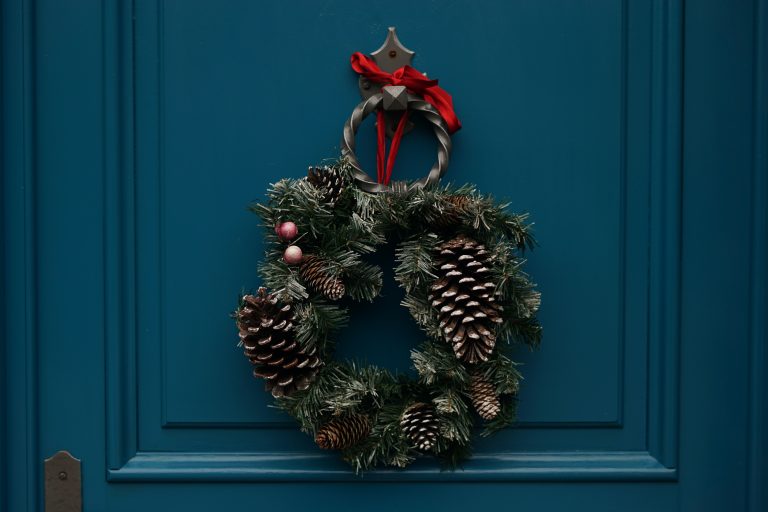 It’s finally that time of year – the holiday ads are here.

And speaking as a Canadian who only recently learned of the phenomenon that is the John Lewis holiday ad (shocking, I know), I’ve got to ask the question – why do the general public embrace these ads with such fervour? What exactly is it that makes this post-Halloween, pre-Christmas time period such an ample stomping ground for our attention?

1. It all starts at home

We are undeniably drawn to being reminded of the familiar, the nostalgic – a sense of home, wherever in the world that may be.

And of course, the phenomenon of the nostalgic holiday ad isn’t just limited to the UK, so let’s start this Holiday Ad Tour with a trip across the pond to celebrate the North American tradition of Thanksgiving.

One of the most well-loved and remembered Thanksgiving ads premiered in 2001, a few weeks after 9/11. The ad’s aim was to promote NYC tourism, while still ensuring there was a collective feeling of understanding for a city that was grieving.

Featuring Billy Crystal and Robert DeNiro dressed as a turkey and a pilgrim, you witness a conversation that feels like it was truly made for New York City, with a subtle hopefulness, humour and quirky directness – two people, dressed in over-the-top costumes, sitting on a park bench and arguing about “turkey-isms.”

To quote my New York-born friend who recommended this ad as one of her favourites: “This ad feels like home.”

And this rings true. It’s one of those ads that feels simple and funny, imbuing the comforting feeling of the familiar – as if you could come across this scenario at any point on Thanksgiving while on a walk through Central Park. You can play this ad over and over, and it takes you straight back to that moment and feeling.

2. It’s the most wonderful time of the year

When it comes to Christmas ads, the formula that we’ve seen reflected for years in the John Lewis ads is also exemplified across other countries and brands. The holiday season is one that is filled with feelings of joy, of loss and remembrance, of childhood and imagination – and our emotions are heightened because of that.

To showcase this point and bring it home (quite literally in my case), I’ll reference a 10-year-old Canadian Tire ad that I’ve always remembered and loved.

Using the tried-and-true methodology, it has a strong soundtrack, high production value, and a story that brings you along for the ride.

This ad is doing a great job at selling you some Christmas lights (an absolute staple from Canadian Tire), cleverly poised as the antidote in our story. But it also reinforces what we all want the holiday season to truly be about – that we care about others, and we want to find ways to demonstrate that.

3. Once a critic, always a critic

It’s up for debate if the beginning of November is too early for the holiday ads to begin. But one thing is for sure: as soon as the Halloween candy goes on sale and the Christmas pies start to line the shelves, we all become critics.

The thing is, the holiday season at its core is a time of advertising competition – and everyone, including your grandpa, sits up and takes notice. What ad will be the tearjerker of the season? Which one is just a little strange and no one understands it? What ad made your aunt laugh, but had your cousin calling it “cringe-worthy?”

It’s a time where we all get the chance to really analyse what’s being sent our way, connect with stories, and find a new favourite to champion.

4. Get in, we’re going shopping

Black Friday ads probably aren’t something that are at the top of the list when you think about the holiday season.

But as we have all seen, this particular day has become part of the zeitgeist across many different countries – and in particular, it’s a time when many jump at the chance to buy all of their Christmas gifts in one full, discounted sweep.

Amongst all of the ads that encourage you to get those gifts right now, there’s a specific ad that has always stood out in my memory. Contrary to the standard emotional stance we normally see, this ad poses a bigger question to what really grabs our attention at this time of year – even 10 years after it launched.

In 2011, Patagonia released a full page ad in the New York Times that touted the phrase: “Don’t Buy This Jacket.” Underneath that bold copy were reasons that outlined why not to buy the product – namely, the large-scale environmental cost required for clothing production.

And yes – Patagonia actually did see an increase of 30% in sales from this ad. It was a pretty risky play, however you look at it.

But what this ad shows us is how it can pay to go against the grain, to stray away from the traditional holiday shopping ad, and challenge consumers to think differently about how they add things to their shopping carts.

Which brings us to an interesting crossroads: why aren’t more brands doing things like this during the holiday season? Isn’t it time we see a bit of challenge in the marketplace?

The untapped potential of the holiday season

All of these ads are pivotal examples of different ways that brands can approach the holiday season and grab our attention.

But as we look ahead to the next two months, will any brands challenge the status quo, go up against those traditional examples, forego the sweeping emotional soundtracks, give us different opinions and bold stances, innovate on the holiday formula, and take us in a direction we did not expect?

Our world is seeing huge changes and shifts, and it’s time to see a new contender rise to the challenge. Who will be the one to place a new stake in the ground, to drive change, and to speak up about things we need to hear?

We’ll just have to wait and see.