Investment roadmap and protecting the brand: a tightrope every challenger brand like Oatly must learn to walk 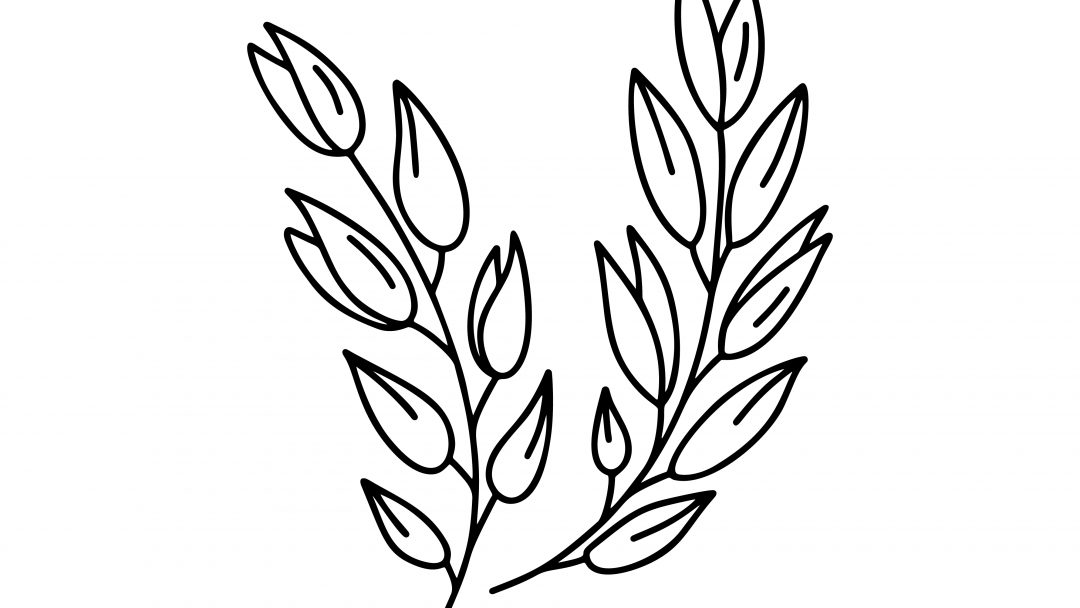 A storm is brewing at alternative milk leader Oatly, with the until-now poster child for plant-based food and sustainability facing serious damage to its brand, one that has been built-up over more than two decades.

In July Oatly announced a £150m investment by private equity group, Blackstone. You can read more about the detail here, but to understand the controversy all you really need to know is:

A) Oatly prides itself on both product quality and, of equal importance, environmental sustainability. Indeed, the brand defines its “sole purpose… is to make it easy for people to turn what they eat and drink into personal moments of healthy joy without recklessly taxing the planet’s resources in the process.” Nice, clear, understood.

B) Blackstone is one of the world’s largest private equity houses. It invests in countless businesses from all sectors of the economy, including those where the word ‘environment’ is harder to find, and two in particular that are accused of contributing to deforestation in the Amazon (a claim, for the record, Blackstone denies but that seems to have stuck).

Oh, and a bonus red rag to the bull is the fact that Blackstone CEO, Stephen Schwarzman, is one of Donald Trump’s largest donors.

So we have killing the Amazon, Donald Trump and a consumer brand with a mission to save the environment, with a vocal base of loyalists, coming together to create a real pressure cooker.

Why does it matter?

Despite Oatly’s rapid rise to fame, this is a category that is still relatively nascent. The size of the global conventional milk market in 2019 is estimated at $674 billion, whereas revenues from oat milk are estimated by the most optimistic measure to be around $3.7 billion. In other words, this market – and Oatly itself – is still on the early part of the growth curve, a place where product evangelists remain critically important to the continued growth of both the brand and the category as a whole.

For Oatly right now, online mentions are up massively (see chart below). 43% of mentions in the first three days of September alone are negative, nearly three times the normal level. That nearly 1-in-2 mentions of the brand online are negative is staggeringly high and should be causing concern at Oatly HQ.

Many may say this will just blow over, and while they might well be right nobody can deny it’s a huge gamble to take that approach.

What did Oatly do wrong?

You would hope the company did its due diligence on Blackstone and made the decision knowing all the facts. Taking the company’s response on face value, it appears they did:

“Oatly understands our owners can have other investments that don’t align with us but insisted that ‘they all believe in and fully support us in our mission’. We chose Blackstone because they believe in us and our plant-based mission and because their investment has steered a major stream of capital into sustainability. We’re convinced that if we want to create real change for a more sustainable future, global capital needs to directed towards more sustainable investments.”

This statement, which came in a series of tweets, appeared well before the lengthy defence of the investment posted on Oatly’s website. All while Blackstone, on the other hand, remained focused on denying the Amazon-related allegations entirely. But that’s another story.

Assuming Oatly did make the decision knowingly, they’ve made a call that fails to understand the importance of the brand in the context of the whole business; failed to see that governance, investment and the corporate story has a clear and direct impact on consumer sentiment; and failed to appreciate the fragility of brand in a business that is still relatively early stage, certainly in the context of the market as a whole.

This decision smacks of investment over ideology, money over mission, and a total failure to consider brand in the investment roadmap. Whether or not this is the reality doesn’t matter: this is how the decision has been viewed by consumers, and there is very little the company can do to dress it up.

What can other high-growth businesses learn from this?

On face value this deal was a coup for Oatly, another huge milestone in its impressive growth story and an investment that should propel its next phase of growth in a category that is rapidly expanding. But instead, it has turned into a short-term nightmare and potential long-term disaster.

Can the brand still stand alone and purposeful, unrelated, unaffected by, unaffiliated with its new partner? It needs to feel like that to hold the same value to its loyal base, surely? And even then, are optics enough? Or, is now the time to ditch the love of the loyalists that made you in order to bring a sustainable mission to the masses?

Having worked for a number of high-growth private businesses over the years, I’ve seen on countless occasions how investor relations and the constant need to raise money always trumps brand considerations. But in businesses where the product is entirely defined by the mission, and the still relatively small customer base are evangelists not only of the brand, but the entire category, this just can’t work.

Due diligence in the investment process is more important than ever for any business, but it is critical and potentially success-defining for brands like Oatly that have a higher purpose than simply selling product and growing the business. It is vital to be guided by your values: can Oatly say this is a decision that truly has the company’s values at its heart?

And in the event that the decision to plough on is made regardless, the comms strategy around such an event must be based on over-compensating: communicating and explaining first, not after the fact like Oatly did – and in so doing, seemingly ignoring the sophistication of its customer base.

When it comes to thinking about building long-term value in a business, we talk a lot about the importance of a Whole World Brand View – essentially where it is only truly possible to understand where you are and then make decisions to benefit the brand if you take a view of all aspects of a business.

It is more important than ever that the investment roadmaps of high-growth businesses brings brand and communications to the table – in planning, in painting the picture, and in decision-making around institutional investment.

Had Oatly taken this approach here, would the Blackstone investment ever have been accepted? Maybe, but I suspect alternative options would have been sought first. Oatly’s Robin Hood-esque claim of valiance in taking a slice of the pie away from ‘the unsustainable’, in context, is still a tiny drop in the ocean – a drop that could have been sourced much more purely.

And because of the failure to consider the brand’s whole world view, it now sits in a perilous position with an uncertain future, impossible to remedy with an emphatic website statement welcoming Blackstone in the name of the greater good.