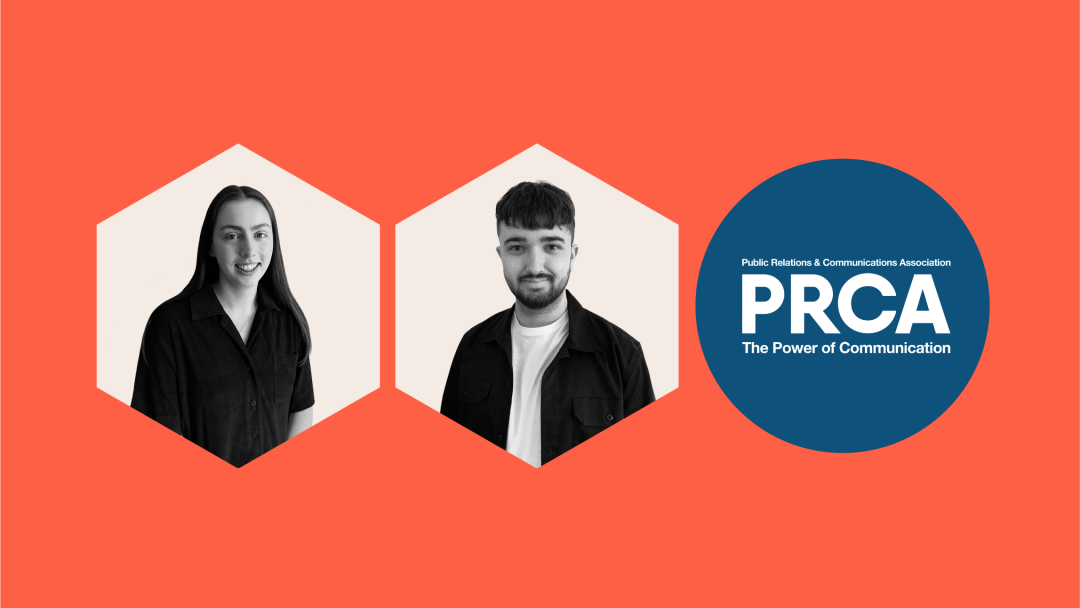 Elliot and Sophie, both Junior Creatives at Boldspace, beat an impressive field responding to a brief from not-for-profit Socially Mobile. Each team had 48 hours to create a fresh and innovative campaign that focused on student recruitment among PR practitioners from lower socio-economic backgrounds as well as under-represented groups.

Elliot Payne and Sophie Webster said: “Coming from a new start-up agency, we are incredibly proud to be this year’s PRCA PR World Cup winners and very excited to be representing Boldspace and the UK at the ICCO Next Generation PR World Cup 2021. We really loved working on this brief so it’s amazing that our work and agency is going to been recognised at an international level – we can’t wait to do the UK proud (and hopefully bring it home!).”

Socially Mobile Co-founder Sarah Waddington FPRCA said: “This is a fantastic competition which we were thrilled to be part of. The responses blew us away and really underlined the creative abilities of the industry’s next generation of PR talent in a way that made me excited for the future. Best of luck to Sophie and Elliot in the next round.”

Boldspace Co-founder and Managing Director Mike Robb said: “We exist to make data and creativity simultaneously accessible, and when it comes to creativity we have an amazing team capable of going up against the very best. We are incredibly proud of Sophie and Elliot for winning this against some amazing talent, and will be rooting for them all the way as they head to represent the UK at the ICCO Next Generation PR World Cup later this month.”