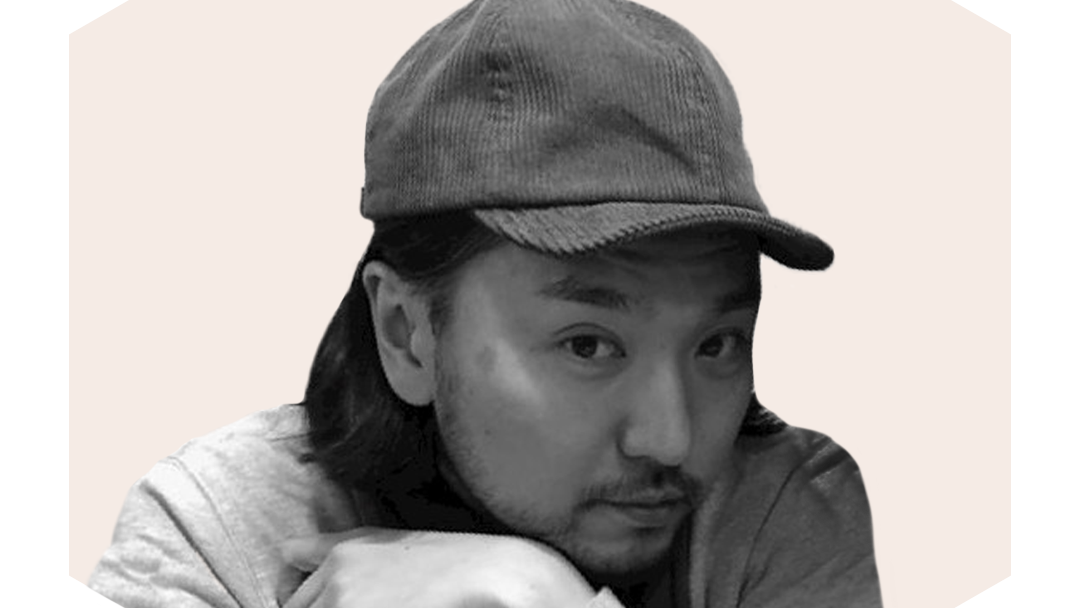 Boldspace has announced the appointment of esteemed designer Yuko Kondo as the agency’s new Art Director.

Kondo is an illustrator, art director and graphic designer who has worked with the world’s biggest agencies and brands. Whilst running his own design agency and working on projects with globally renowned agencies such as Wieden+Kennedy, BBH, M&C Saatchi, Lucky Generals and AMV BBDO, Kondo built an impressive client base including Microsoft, Nike, PlayStation, Coca-Cola, Converse, Lee Jeans, Issey Miyake, Doritos, and many more.

Kondo’s philosophy has always been to entertain the viewer through his work, making bold use of colour, pattern and a distinct repertoire of surreal and often darkly humorous characters.

Kondo is a graduate of the Royal College of Art, with an MA (Hons) in Communication Art and Design awarded in 2003. His first book ‘Too Fat Can’t Fly’ was published through Pocko / Gingko in 2004 and he has participated in many exhibitions across Europe, USA and Japan, with his first solo show taking place in London in 2009.

The appointment marks another senior hire at the fast-growing agency and follows the appointment of Aivory Gaw as Chief Brand Officer from WPP in January. Kondo will be based in Boldspace’s London office and be responsible for overseeing the design output of the agency.

Nick Ford-Young, Co-CEO at Boldspace, said: “Three years ago when running another agency, I lost a design pitch I felt we were a shoo-in to win. When I asked the team to find out who won, I was sent a link to Yuko’s book of work, which blew me away. Since then I have made it my mission to work with Yuko and I am delighted that someone of such incredible talent has joined Boldspace’s mission.’

Commenting on his appointment, Yuko Kondo said: “What Boldspace has achieved in two years is incredible, but what draws me most to the business is the strength of the strategy in which all their design is rooted. I look forward to helping grow the design team, the overall creative output and our grand plan of creativity and technology working seamlessly together.’

Having launched in May 2020, Boldspace now has 37 staff and more than 30 clients including the Post Office, Fridays and Silverstone.