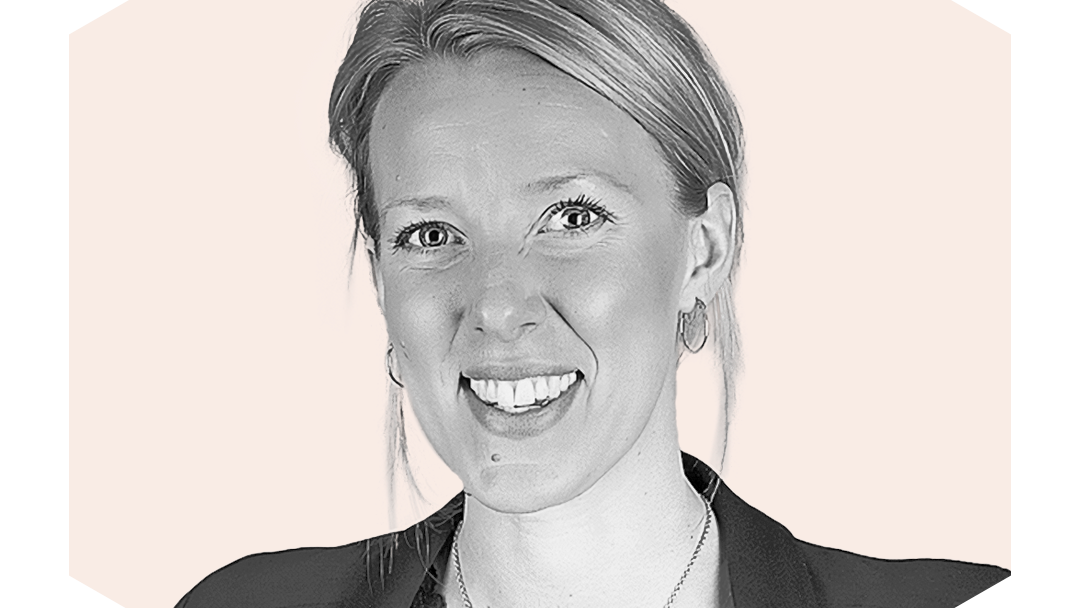 Georgina Rudkin joins the fast-growing agency as Client Director from MHP Mischief, where she was a Director with clients including Revolut, Wayflyer and Nationwide Building Society. Prior to MHP, Rudkin was Head of Marketing at Ingenious Group and started her career at Goldman Sachs. At Boldspace she will lead a number of key clients and will play a key role in driving growth across the agency.

Boldspace has also made its first full-time hire in the United States, with Maria Vargas joining as Account Director to support five existing clients in the region including Xala and Viceroy Riviera Maya. Maria has previously worked for brands including Nissan, Paycash Group and Helmerich & Payne.

Finally, Eleanor Fox joins the business as a Communications Executive in London, and the agency is in the process of hiring an additional six people across consumer PR, brand strategy, data, and account management.

Seven promotions in the communications team

Alongside the new hires, Boldspace has announced seven promotions in its communications team at the end of its second year.

Lou Kelly and Tom Yazdi, who joined the business from Frank and Teneo respectively, are promoted to Client Director, responsible for leading some of the agency’s biggest accounts; Dee Fallon, Callum Attew and Pia Jensen are promoted to Account Director; and Lydia Parr and Marius Putnam become Senior Communications Executives.

The latest hires take the agency’s headcount to 30.

Steph Bailey, Chief Communications Officer at Boldspace, said: “Thanks to some very cool wins we are able to bring into Boldspace some of the industry’s most talented people as well as to reward those who have helped us achieve this success. However strong its model, an agency is only as good as the people within it, and I think we have some of the very best. I’m delighted to welcome Georgie to that team.”

Commenting on her appointment, Georgie Rudkin said: “From the very beginning it was clear that Boldspace was doing things very differently, addressing some of the key issues I have seen first-hand in the agency model from both agency and client-side experience. True integration not just across communications disciplines but fusing advertising, marketing and PR is something nobody has cracked yet – and it’s something I’m excited to support Steph and the team in delivering in the years ahead.”

Boldspace was recently announced New Agency of the Year at the coveted PR Moment Awards, where it also won Silver for its campaign with the Post Office, ‘Save Our Cash’.