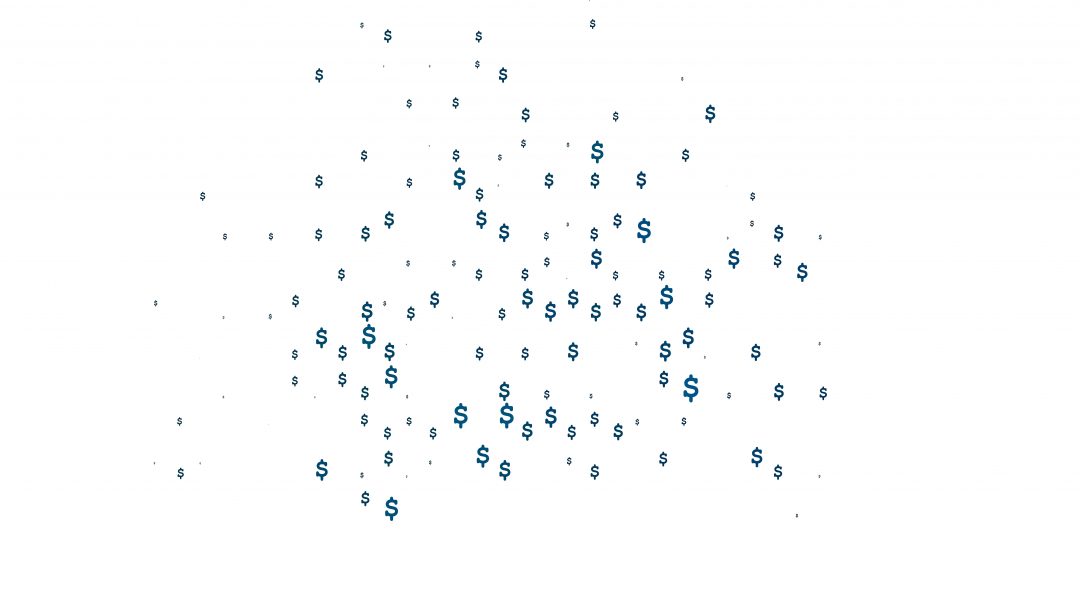 Bill Gates is often quoted as saying that if he was down to his last dollar, he would spend it on public relations.

If I had a dollar for every time I have seen or heard that line used as a presentation opener to seek greater influence (and budget) in the communications industry, I’d be almost as rich as the Microsoft founder.

But here’s the inconvenient truth for those PR leaders: Gates, if indeed he actually said it, is talking garbage. Nine times out of 10 this would be a complete waste of money.

Focusing on identifying (and fixing) the root cause of the problem

A leader in Gates’ new-found destitution should, of course, use that dollar to boost the reputation of their business, but it is unlikely to be spend on PR that does it.

If an earned media campaign isn’t driving the positive coverage you want, is it because the campaign was badly executed or is it because the journalists writing negatively actually have issue with your product? If so, the dollar goes into understanding what it is about the product that didn’t land.

Or is it because every time those journalists walk into a store of yours, they don’t see or feel the message a spokesperson tells them in an interview coming through in their staff on the front line? If so, the dollar goes into enhancing how your staff think and act.

One piece of the puzzle may be enough to solve a problem; but if you believe that piece is always PR then you are, quite frankly, deluded.

But for this to become a reality there needs to be a total rethink about the way brands build, enhance and maintain their reputation. Reputation is about brand, product, staff, and experience just as much as it is about content, creative, media relations, and marketing.

Reputation is the key to brands that endure

While fads come and go, the foundations of brands that last decades are cast in reputation. In many cases, senior leaders are failing to realise this long-term value and invest the resource to get it right from the beginning – quite understandably, when building a product, selling it and pleasing investors are three of countless other critical priorities. But a business consciously thinking about building long-term value knows that even these are fundamentally about building reputation.

We view reputation with a far wider lens than most. We believe in a Whole World Brand View, where 14 strategic areas unite and ultimately ladder-up to a reputation that powers growth and builds brands that endure.

Using our technology, tracking and unique methodology we identify and continually monitor the areas that really demonstrate a strong reputation, and we tell you when the right thing to do is to stop talking and fix the fundamentals.

So where should that last dollar go?

Back to Bill and his final dollar. It should be obvious that PR is rarely the solution in and of itself, but that only when used as part of a wider approach that identifies and proposes solutions to the underlying issues can it successfully deliver the outcomes Gates would expect. In other words, he should spend whatever of that dollar is required on identifying and fixing the real problem, and anything left shouting about it.

If he decides not to fix the problem, all he is doing is shouting about something that’s terminal. He would therefore be wasting his time, and while there are thousands of agencies out there that would gladly take his money to do it, we aren’t one of them.

Reputation sits at the top of our Whole World Brand View for a reason. Today, more than ever, reputation is everything, and ambitious brands that will be winning come 2030 are those that embrace this view of the world, buying into the power of reputation and understanding the many levers that can influence it.