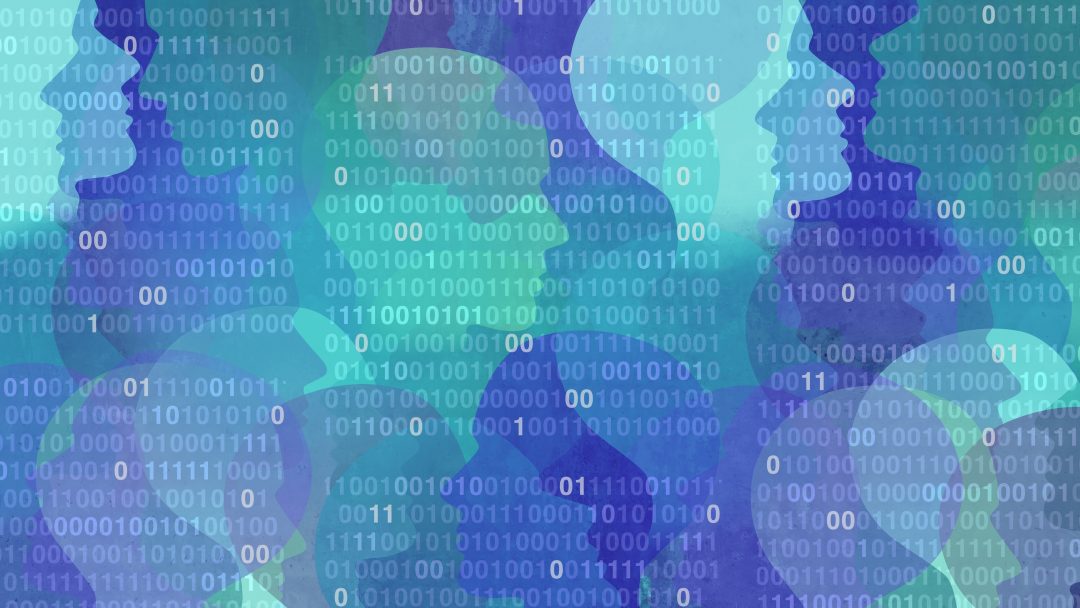 You may have heard about the ominous, impending Facebook Ads and Apple iOS 14 changes? Well, they have arrived, and if you’ve logged into your Facebook account recently you may have seen an Apple iOS update notification at the top of your Ads Manager. So just how significant is it for brands, digital marketers and consumers?

In this piece, we will look at why these changes have been made, what the impact is on your Facebook account and most importantly, how does it affect your business?

Once again, privacy and data usage take centre stage in the latest update from Apple. iOS 14 for iPhone, iPad and Apple TV will now require app developers to provide details of their privacy policies, what data they are collecting and how that data will be used.

This all seems like the norm these days, however, Facebook has the spotlight unnervingly shone directly on them in this instance. For most apps, this change is relatively harmless, whereas for Facebook and in particular Facebook Advertising it is more significant.

For many years Facebook has operated on an opt-out approach. Facebook will alert you that your data is being collected and will be used for XYZ. The onus was on you – the user – to opt-out in the privacy settings (…which let’s face it, no one ever does) for your data to remain private.

iOS 14 however now requires all apps to get permission from the user to allow tracking or access their device’s ad identifier in order to collect data. So instead of Facebook’s opt-out approach, users must now explicitly opt-in for apps to get these permissions. Apple just played an UNO™ reverse card on Facebook.

The ‘default’ opt-out position i.e. where Apple now actively guides you, is not so favourable for the Facebook advertising machine.

Facebook’s response is quite clearly one of worry and you can see why, as this update could seriously damage their revenue. From 2017 to 2020, Facebook’s ad revenue has grown from $17.4 billion to $33.7 billion.

According to Statista.com, 80% of users only use Facebook on their mobile phone and iPhone has a market share of 51%, meaning that of that 80%, there will be a significant proportion on Apple and iOS 14.

As a result, the number of users who decide to opt-in and allow Facebook to track their data is likely to be… well small, especially in an era of data scandals and documentaries such as the ‘Great Hack’ and the ‘Social Dilemma’ – which have already shifted behaviour.

Facebook has been understandably vocal on this update, stating this will negatively impact small businesses who look to advertise using their platform and whilst a nice ploy, they are not wrong. They have also been quick to put out webinars that aim to advise around the issue.

Large corporations are significant to Facebook’s ad revenue as the biggest individual spenders, and should they choose to spend their money elsewhere, it would not be good news for Facebook (the June 2020 boycott by 40 of them saw the share price drop by 8.3% for example); however the millions of small businesses with smaller budgets make up the real lion’s share of its ad total revenue (75%+).

It is these businesses with the most to gain out of Facebook’s advertising platform, and how it affects them, in reality, will play a key part in how this pans out.

Keep in mind that these changes only impact iOS 14 users and are yet to impact Android or desktop users. Additionally, Facebook has released several articles around some of the biggest changes to Ads Manager, Ads Report and Ads Insight.

Next Steps and Recommendations

As I alluded to before, this update impacts smaller businesses more than larger businesses.

Facebook is warning that this update could shrink its audience network by 50% as the estimated installation of Apple iOS 14 is 72% across all devices.

Smaller businesses operate with lower budgets and need as many options as possible when targeting their desired audience; and clarity on where their spend is having an effect.

It is also important to remember that Facebook is not the only player in the market and with change comes opportunity. Moving some budget away from Facebook and exploring the increasing potential of channels like Google, Bing, and LinkedIn, building remarketing audiences through these platforms – can have some diverse, ulterior benefits – and it’s crucial you get ahead of the game and a strategy together to test and learn.

Knowing your audience is key to success, so as you use these alternative platforms to build a picture of your audience you’re going to have numerous data points and dashboards.

At Boldspace we offer brand building, communications and analytics. Our analytics platform BoldLens™ was built for the changeability of modern comms and modern tech in mind – integrating all your comms overlain with your revenue – to give you the best view of your ROI, with the most reactive approach possible.

Our custom dashboard collates all data points across earned, owned and paid media channels to accurately report and build a picture of your audience in one location.

Get in touch with Boldspace

Facebook is at a point in its cycle where it is too big to fail, so this by no means the end, but a chance/change to adapt to as quickly as possible, whereas always in today’s landscape – the most reactive brands will win.

Monitor your data closely to understand the impact and use these findings to help prepare yourself as iOS 14 adoption continues over time.

Reach out to Boldspace if you have any concerns, or simply want to turbocharge your strategy.