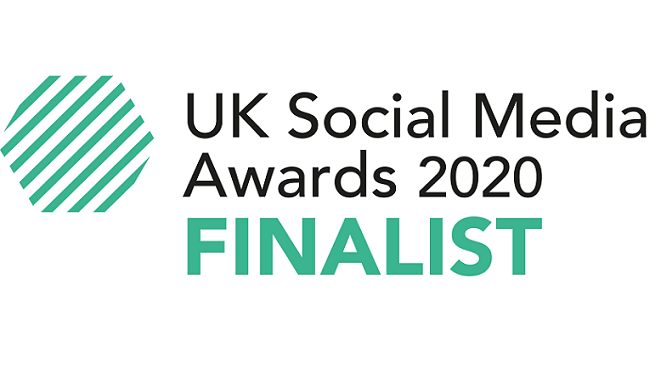 Boldspace is delighted to be nominated twice at this year’s UK Social Media Awards for its work with HEROES, the charity set up by NHS workers for NHS workers. The campaign, 72 ways to help the NHS, has been recognised in the Best Charity/Not-for-profit Campaign and Best Low Budget Campaign categories.

HEROES is a new charity with an incredible mission. By raising awareness of the exceptional services HEROES offers, the campaign had the potential to make a life-changing impact to each individual it engaged. The Boldspace team could not be prouder to have supported HEROES on this campaign.