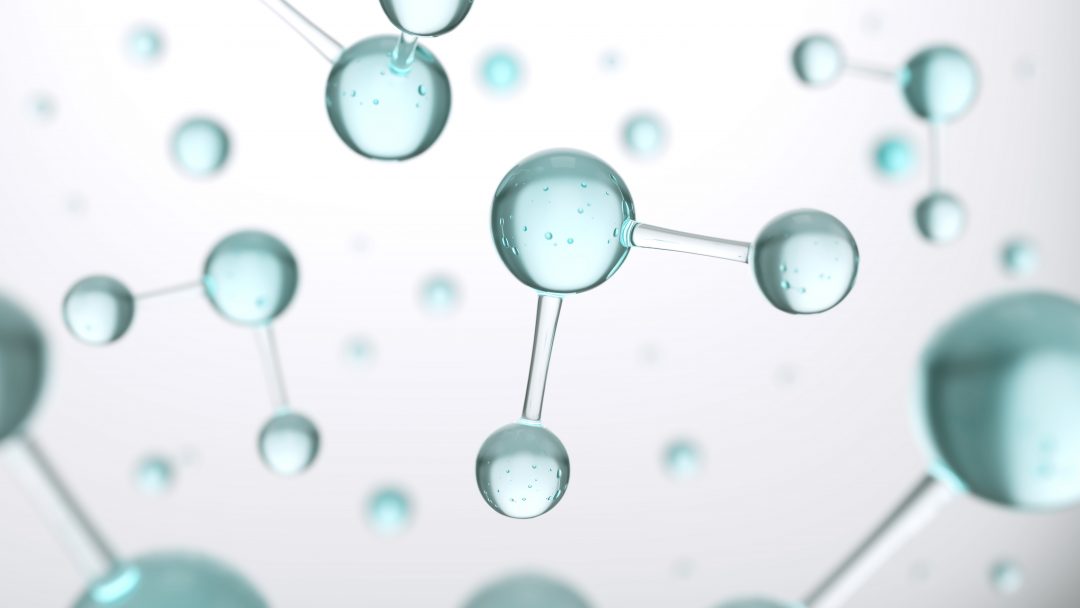 Protium, a leader in developing and implementing hydrogen and fuel cell technology in the global drive to tackle carbon emissions, has appointed Boldspace to support its marketing and communications following a competitive pitch.

The business, which designs and implements cutting-edge technology in the renewables space, has hired the agency to provide content, media relations and wider marketing expertise as it embarks on a major phase of growth following a successful fundraise earlier this year.

The work will be led by Boldspace Co-founder and Managing Director, Mike Robb, reporting to Protium CEO Chris Jackson, who founded the business after leading work to increase research into and application of hydrogen and fuel cell technology at the World Bank. In June, Jackson was elected Chair of the UK Hydrogen and Fuel Cell Association, the largest and oldest hydrogen trade association in the country with members including the likes of BP, Anglo American and Rolls-Royce.

Chris Jackson, Co-founder and CEO at Protium, said: “There is a significant amount of work to be done to address the seismic change that is required if we are going to achieve net zero. Hydrogen and fuel cell technology does not have the profile of other technologies in the renewables space; this needs to change, and we look forward to working with Boldspace to making that a reality.”

Mike Robb, Co-founder and Managing Director at Boldspace, said: “Protium is a business on the cutting-edge of its industry and has a huge future ahead of it, delivering real impact as businesses seek to reduce their carbon emissions. Telling this story as the business scales will be key to its long-term success, and we are delighted to have been chosen to support them in making this a reality.”