Artificial intelligence in news is not the future, it’s here today 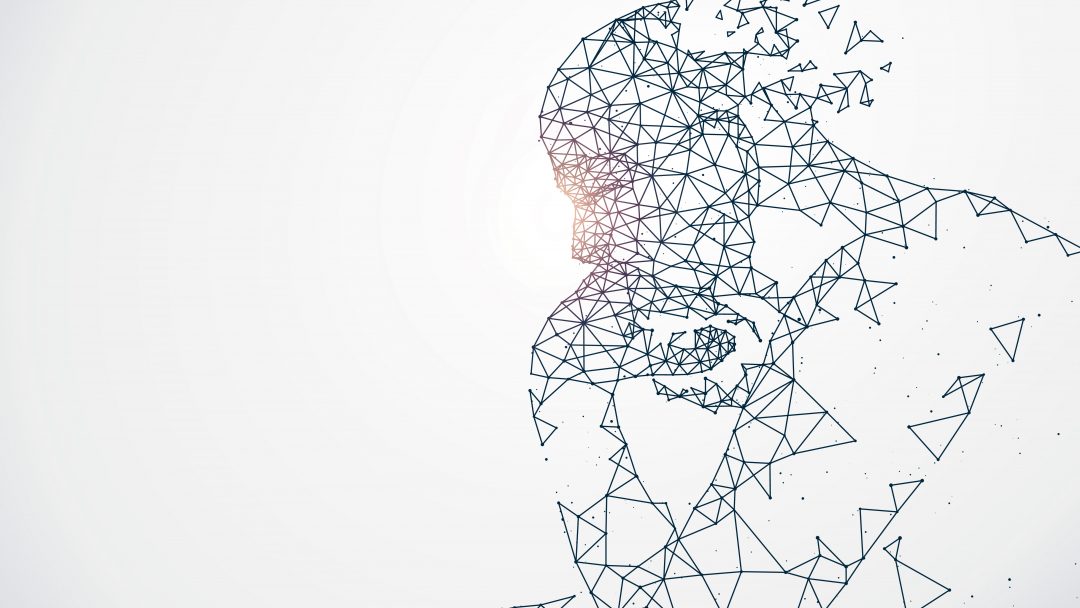 To many in the communications industry, thinking about how technology is impacting the way we work is a difficult experience to go through. The realisation that the next industrial revolution will, in fact, impact the creative industries is not always easy to accept. But the reality is that AI, as one example, is already playing a monumental, if often invisible, role in news generation and consumption.

There are few more qualified to speak on this subject than Naja Nielsen, Digital Director at BBC News, who is responsible for the implementation of technology like AI and voice at the BBC. In an event we held last week, Nielsen dismissed the idea that AI in news is something to be frightened of. It will not replace journalists, she said, but will empower newsrooms to scale-up reporting and cover credible stories that are impossible to do so through humans alone.

Taking one example, large media outlets already use AI to cover thousands of political races concurrently in real-time. At the 2019 General Election, for example, the BBC used AI to report on 649 constituency results, with machines drafting articles that were then passed through a human vetting process. This demonstrates the ways in which AI can empower newsrooms to provide more relevant, targeted content to a very diverse and geographically spread audience.

AI is also enabling newsrooms to identify relevant news that they may otherwise miss. Lots has been written about the volume of press releases a single journalist may receive in a day (somewhere in the region of 300-400), but in future Nielsen believes this old way of a business communicating its news to media will fail, with the sourcing of news looking very different.

As a communications agency that combines creativity with technology, we asked this key question: should the age-old methods of getting stories to news outlets change to take account of the systems that are now potentially reading them? The response in one word: yes.

Communications agencies must do more to understand the networked nature of how information is spreading in today’s world and adapt to work within that system. This is clearly important in the most general sense, but more practically it will have a direct impact on media cut-through day-to-day before you realise it.

For Nielsen, moving forward may at times mean not being afraid of eating your own tail. The AI systems that will be imperative in the future may take years and a lot of money to build, and their creation may include destroying existing, and seemingly healthy, parts of their businesses. If those parts are rotting then that is easier to do, but when they are still profitable and being consumed heavily then the trade-off is far more difficult. But one thing is clear: letting go of nostalgia is imperative to progress.

The way news is being sourced, created and distributed is changing before our very eyes, even if you can’t see it. And if the way news works is changing so fundamentally, any marketing or communications professional who fails to change with it could find themselves obsolete in the relatively near future.

This article originally appeared at Influence Magazine and was written following a Boldspace webinar with BBC News on AI and the future of news.