Is being an influencer a legitimate career? 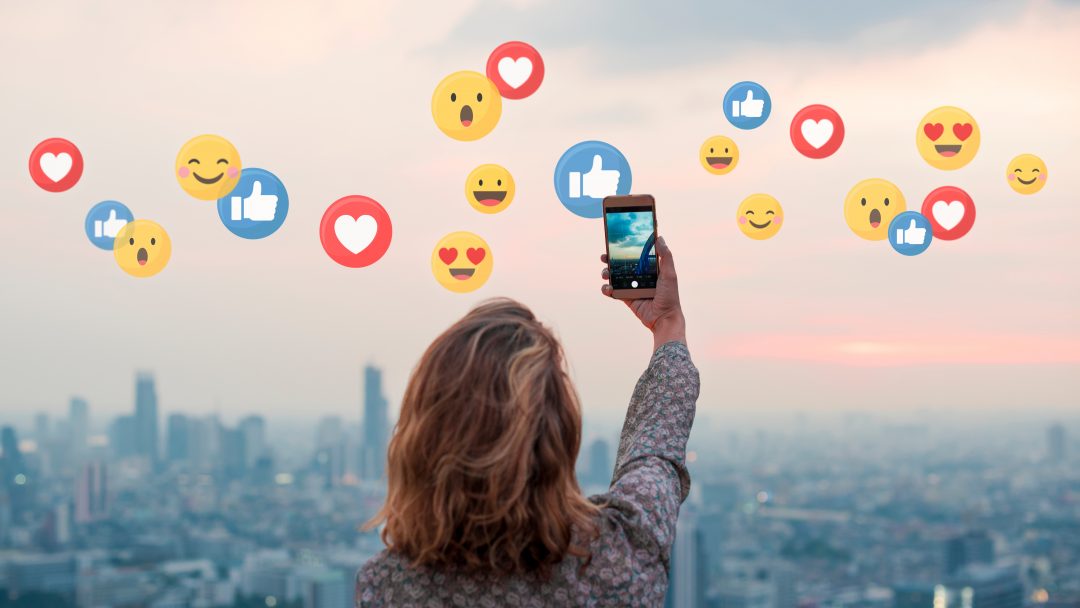 When I was about to start my first year at sixth form back in 2010, I wanted to make an impression with my soon-to-be ‘no uniform’ look. I hopped on the computer and searched on YouTube ‘how to create a perfect top knot bun’, and to my surprise there were dozens of video tutorials showing me how to do just that. I then fell into a rabbit hole of beauty, hair, and fashion content by people I could relate to and who didn’t feel like distant celebrities. Amazed by my discovery, I went on to tell my friends, but to my disappointment they weren’t all that impressed and found it a little odd.

Fast forward a decade and we have a huge community of influencers, a class of people with the ability to truly influence buyers of a product, the growth trajectory of many businesses and even markets as a whole. The industry of influencers is said to be worth more than $8 billion dollars annually and is on track to nearly double in the next 12-months*.

So, is it now time that we accepted being an influencer as a legitimate career path?

THE ARGUMENT FOR: this is a proper job and takes hard graft

Influencers are best known for selling products via social media, but many are evolving into content creators and, by definition, akin to mainstream or digital media for an end-user. In the same way a graphic designer is ‘working’ when spending four hours pulling together an infographic for a piece of research for consumers, an influencer spending the same time pulling together hundreds of images, editing, and then posting online to inform their audience about a brand’s new spring/summer collection is doing exactly the same.

The public’s perception that influencers are just some pretty faces in a photo isn’t the reality for the vast majority. Building an audience doesn’t happen overnight: it involves continuous creativity, content and dialogue to inspire others and remain relevant. This has steered social media influencers to go that step further into building their own successful businesses, which we’ve seen with Huda Kattan’s million-dollar cosmetics brand Huda Beauty, and Marianna Hewitt’s skincare brand Summer Fridays, to name a few. And whilst there may not be a need for the business they’ve curated, they are certainly helping boost and drive the economy.

Being a social media influencer and looking after what becomes a proper business often involves acting as a ‘one man band’. Not only do they have to develop content 24/7, they also need to be savvy with negotiating brand collaborations, monitoring trends, understanding marketing, and deciphering analytics. It’s an all-consuming role and requires knowledge and new skills that are most definitely career worthy.

THE ARGUMENT AGAINST: becoming an influencer is restricted to those with the time and money

1. Inauthentic: some just get into it for the money

Being your authentic self is a huge part of a social media influencer’s job: it is critical to building a following that trusts what they’re talking about and what is being sold to them. But it’s undoubtedly the case that many become influencers just for the money, the lifestyle and the perceived freedom, a consequence being inauthenticity and an inability for consumers to know who they can truly trust. We have seen this with TV shows like Love Island, where contestants have used the programme with the sole purpose of advancing a ‘celebrity’ status to secure marketing deals – proving they are only in it for a quick and easy buck.

2. Inaccessible: this is only available to those with the means already

On paper, being a social media influencer is one of the least competitive jobs – ultimately, all you need is a smartphone and the skill or passion to engage an audience. But the path for many is quite the opposite. To compete there needs to be a constant influx of new products or trends to keep up with, and without a large following it’s easy for someone to find themselves out of pocket to maintain the lifestyle. Being an influencer is a time-consuming role, so if someone has a job to sustain them before catching their big break it can be difficult to fit in the time.

These factors alone highlight that being a social media influencer lends itself to privileged younger people who have more time to play with, as well as those who have the money to build a ‘luxury’ aesthetic, which tends to garner larger followings. This inaccessibility makes it harder to argue it is a true career, especially given that it’s not linked to the need of a specific qualification or level of education.

3. Lack of clarity: how to do it remains unclear for those starting out

Along with the exponential growth of social media, influencing as a career has boomed over the last decade, and the speed at which the industry has grown isn’t something anyone could have imagined. The immaturity of the space means there is a lack of information to go by when trying to enter this field: it is not clear the skills and qualifications required, the average earning potential, and the levels at which you can start and future earning potential.

If influencing is to become a true profession, it’s time for proper regulation

Ultimately, if we are to call this a career, and for the mainstream consumer base to treat it as such, there must be a form of regulation, especially for those who take part in this under the age of 16. The more the industry continues to grow, the more confusion and criticism will arise regarding its authority as a career.

The world is constantly changing, and we have seen the impact that social media has had on ecommerce, brands and consumers alike. A recent study found that social media influencer was the second most popular profession that children between the ages of 11-16 wish to pursue**, so the world of influencing isn’t going anywhere anytime soon just because it looks different to what is traditionally seen as ‘work’.

And although the world of influencers may be a new industry in comparison to most, it still deserves recognition and credit for the impact it’s had since coming to life. Whether you agree or disagree with it being a career, people shouldn’t be made to feel ashamed for taking this route as there are a number of elements to it that require skill, knowledge and hard work. With a little more finessing, it has the potential to provide an even greater career path for the generation to come.