Cowabunga: Why now is the time for brands to make awesome 90s nostalgia 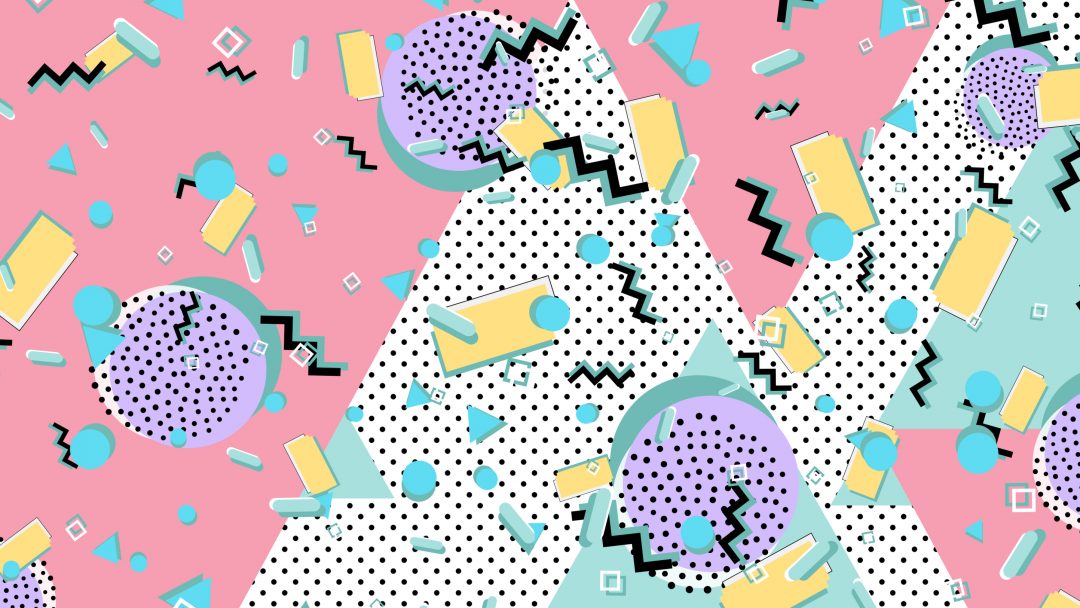 It’s a useful shortcut to tell a joke, to create an aesthetic or quite simply prod the part of the brain that gives you nice warm feelings.

At its best nostalgia can transport you, it can take you to simpler, happy times and I-remember-growing-up TV ads full of 60s pop classics, or disco references.

With Space Jam’s New Legacy released earlier this year, the F.R.I.E.N.D.S reunion, Fred Durst’s moustache breaking the internet and a Matrix sequel in the works, it really is a great time to embrace the best decade.

What makes people nostalgic for the 90s?

Wanting to make a millennial nostalgic isn’t as simple as a Brady Bunch spoof or 80s boombox, the nostalgia of the late 90s is complex because this was a decade already looking back itself.

It was a complicated time where technology, globalisation and post Thatcher / Reagan politics created a more cynical youth culture. In fact, culturally the most exciting thing of the 90s was seeing many trends often linked to subculture becoming dominant in mainstream culture: Rock music, Rap music, standup comedy selling out arenas, skateboarding, graffiti and a giant animated paperclip.

Here are some great aesthetics I would love to see in 90s nostalgia.

The early days of the internet.

When a computer was the size of a fish tank and only had Microsoft paint, solitaire and Encarta.

The excruciating noise of dial-up internet and waiting for your parents to get off the phone to use it.

Seeing a mobile phone for the first time, playing snake and making your own ringtones.

Rushing to meet your friends on MSN messenger.

Weird home-made websites of rotating gifs – including one featuring a singing hamster.

Grunge through to Nu Metal.

The mass commercialisation of rock culture did make some amazing music, from the brit-rock sounds of Blur, Oasis, Pulp and Elastica to the American alternative scene of Nirvana, Smashing Pumpkins.

The 90s was a dorky decade that, culturally, didn’t take itself too seriously. Even the Batman films were unashamedly goofy in a way that couldn’t be accepted today.

Mr Blobby was a primetime smash and even had his own theme park.

Pokémon was enjoyed by children and grown-ups alike.

Fashion heroes were people like the Spice Girls or BeWitched wearing mismatched clothes and having fun.

As the millennium arrived there was a sense that technology along with a coming together of all nations could bring better times in the coming years.

As the world better understands the challenges it is facing, wouldn’t it be great to have some of the enthusiasm the nineties had?

I’d love to see some more brands creating engaging nostalgic 90s content. While it won’t work for every brand, there are many could benefit from an exaggerated association with their yesteryear moment in popular culture (Daim bars, Capri Sun, Umbro) and many who could send-up the contrast between then and now – technology brands, fashion. Let’s see some nostalgia.