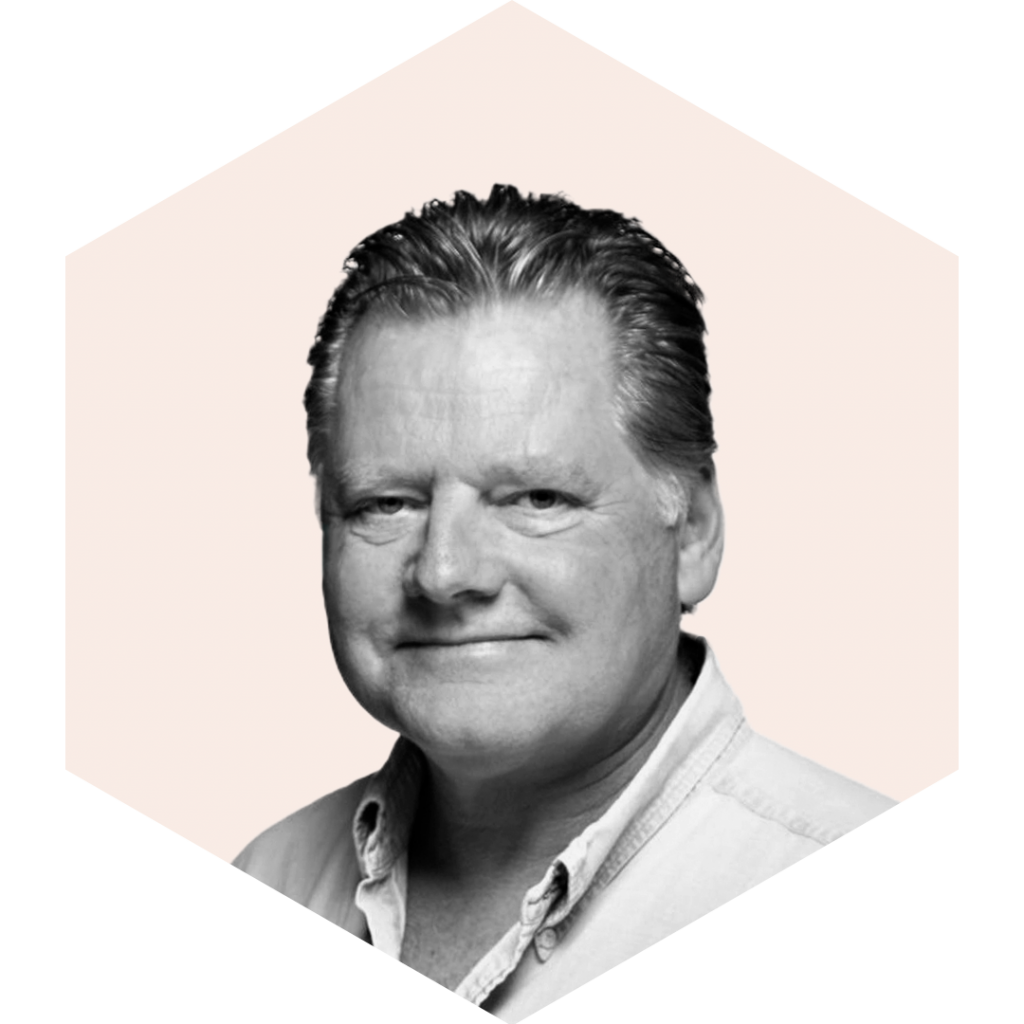 Simon is Chairman of Boldspace, bringing experience to the agency from a hugely successful career in advertising dating back to 1982 when he was part of the founding group of BBH.

As Joint Managing Director he moved to Singapore to open the second office in 1996 in what was to become the start of a new global agency model – the ‘micro network’ – in which central hubs served multiple geographic markets.

Simon oversaw the establishment of a BBH presence in North America, China, Brazil and India; all regional centres of creative excellence.

He chaired the Board of BBH and Publicis Directors for a further two years before leaving advertising at the end of 2014.