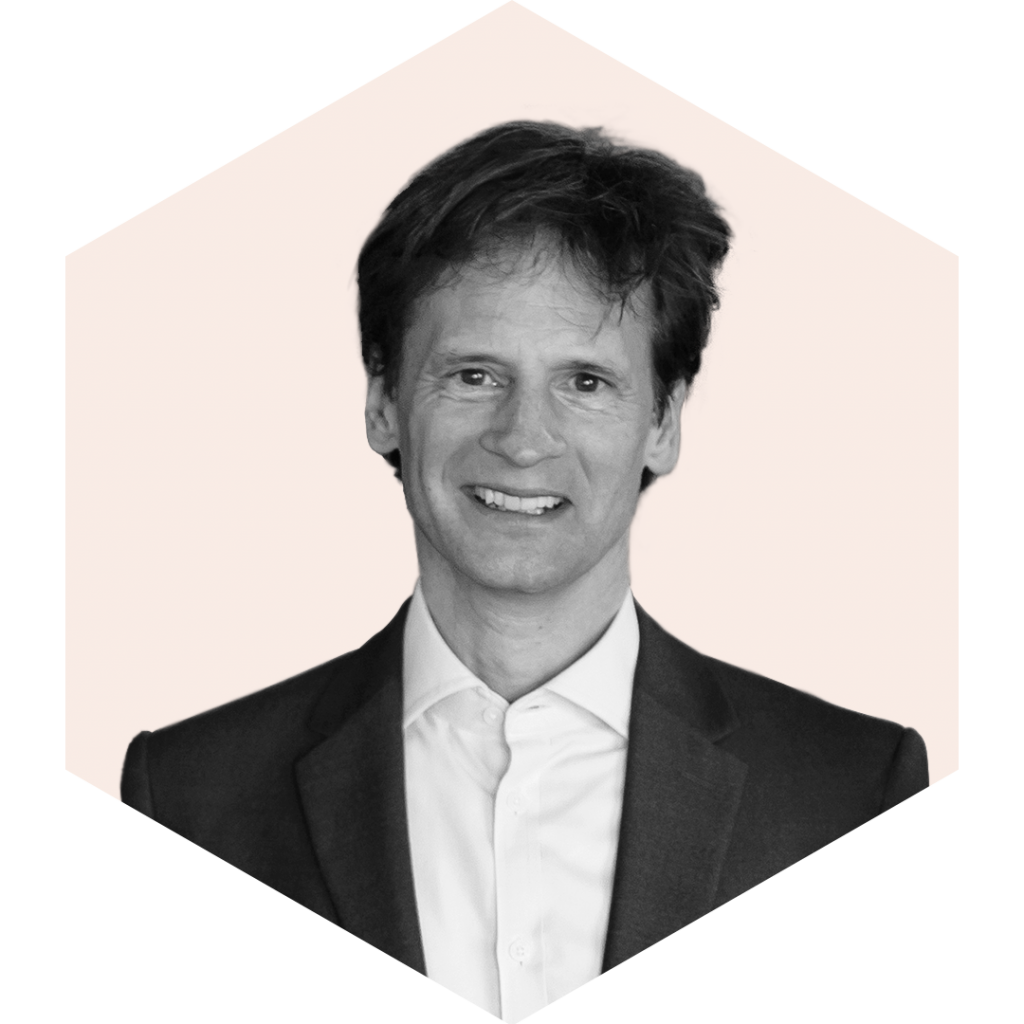 Mark is an experienced investor, business leader and communications professional. He was part of the founding management team of Betfair, one of Britain’s most successful startups and now part of Flutter plc, where he spent 10 years as Managing Director of Corporate Affairs. In this role he was responsible for the company’s public relations, corporate communications and public affairs around the world.

He started his career in banking with JP Morgan before moving into journalism with the BBC on 5Live and News 24, and has also written for The Daily Telegraph. When leaving Betfair in 2010 he set up reputation management firm Camberton and became a board member of RateSetter, the fintech unicorn, and Probability PLC.

He is Chairman of British Rowing, Archery GB and a trustee of SportsAid. He is involved in a number of other charitable causes including Onside Youth Zones, a project to build a state-of-the-art facility for underprivileged young people in Hammersmith.