SenseOn is a challenger in the cybersecurity space, offering a proprietary, self-driving cyber defence platform. SenseOn had recently repositioned the brand, and after being recognised as a Technology Pioneer by the World Economic Forum, wanted to relaunch the brand with a campaign that stood out in a crowded and complicated marketplace.

Within large corporations, security analysts and cyber-defence professionals who benefit most from the usability of cybersecurity software have a complicated, front-line role to play, which is often overlooked. SenseOn’s bold space honed in on understanding and championing this audience. Across a press campaign that heralded the Technology Pioneer announcement and a hyper-targeted LinkedIn campaign we spoke directly to individual job titles. We expressed SenseOn’s mission to elevate these roles and remove their day-to-day pain points. By directing those reached across PR and LinkedIn to catered landing pages, we drove awareness, interest and leads for conversion. 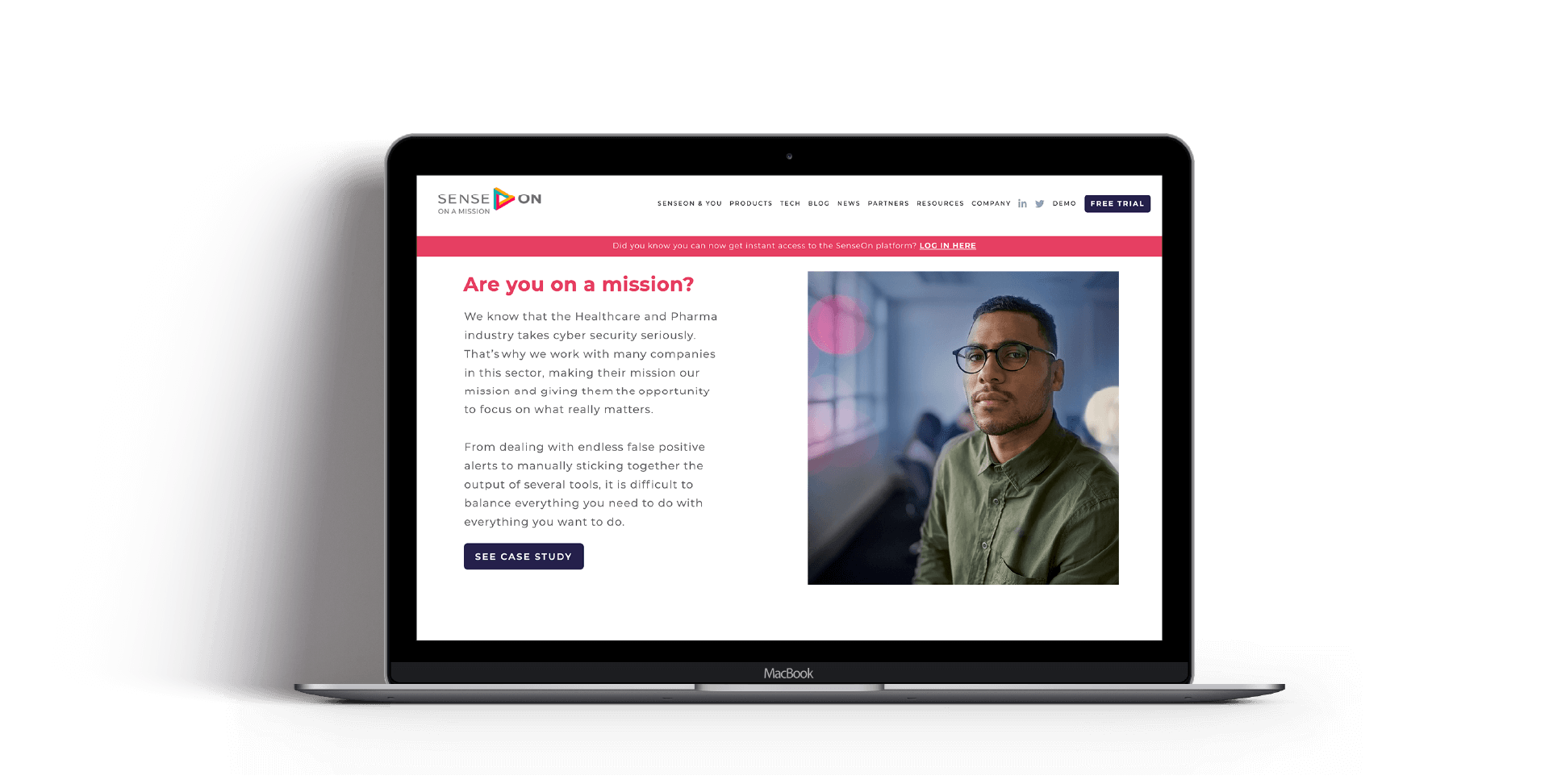 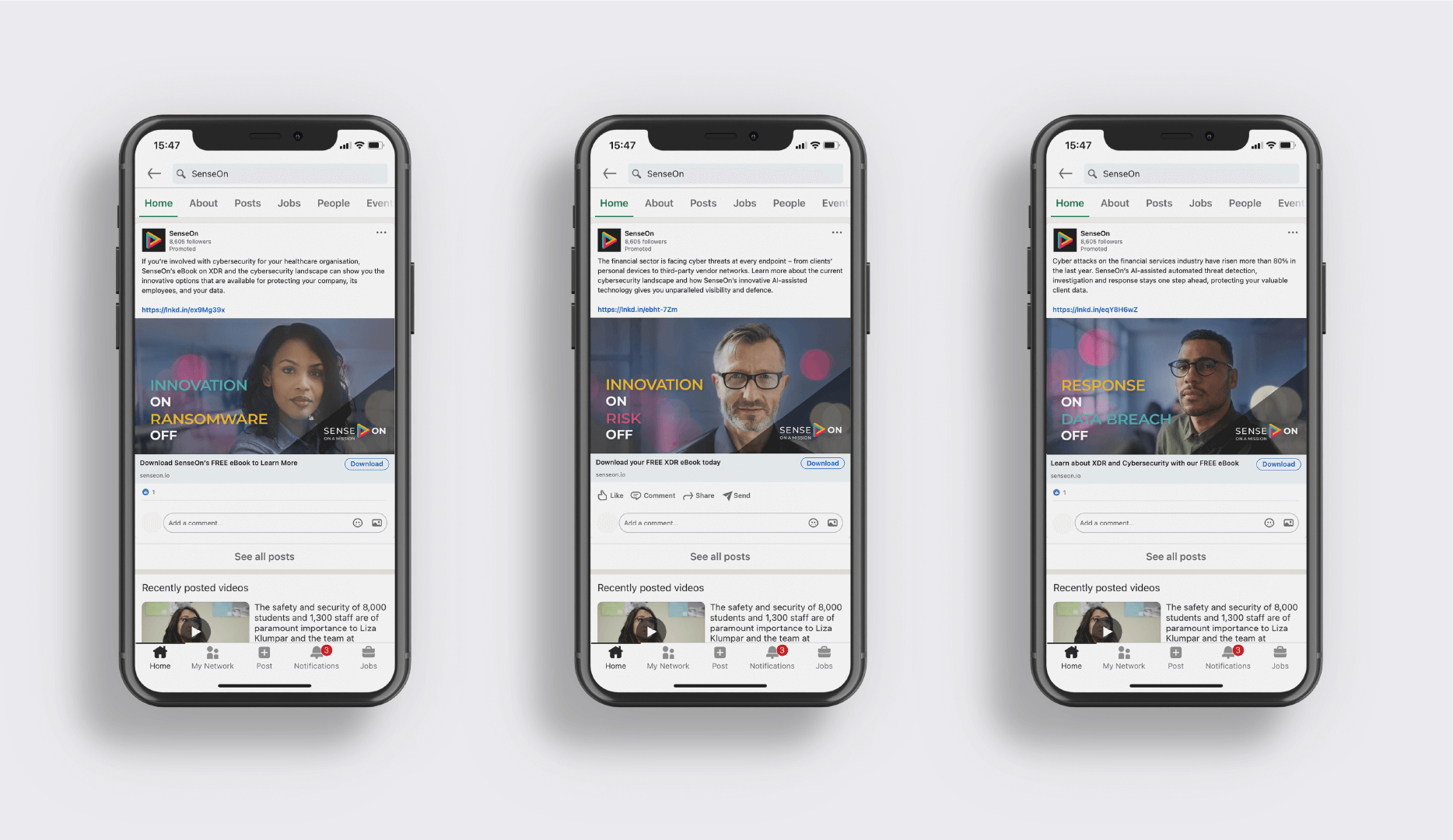 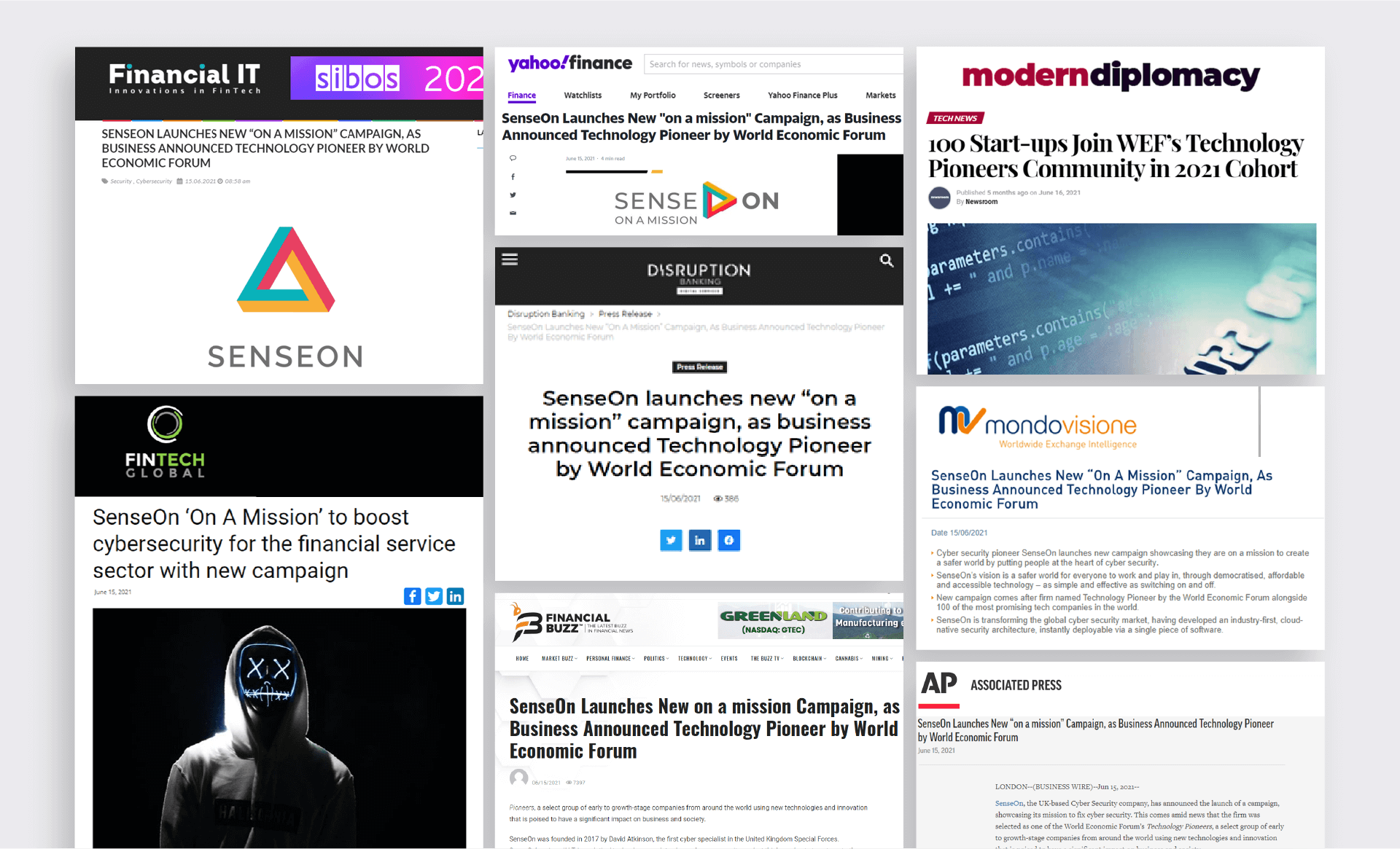 Total reach across 3 days, driven by PR and advertising

Impressions through a targeted LinkedIn campaign